Property from the Private Collection of Arthur B. Kouwenhoven, Jr., Savannah, GA and Other Owners 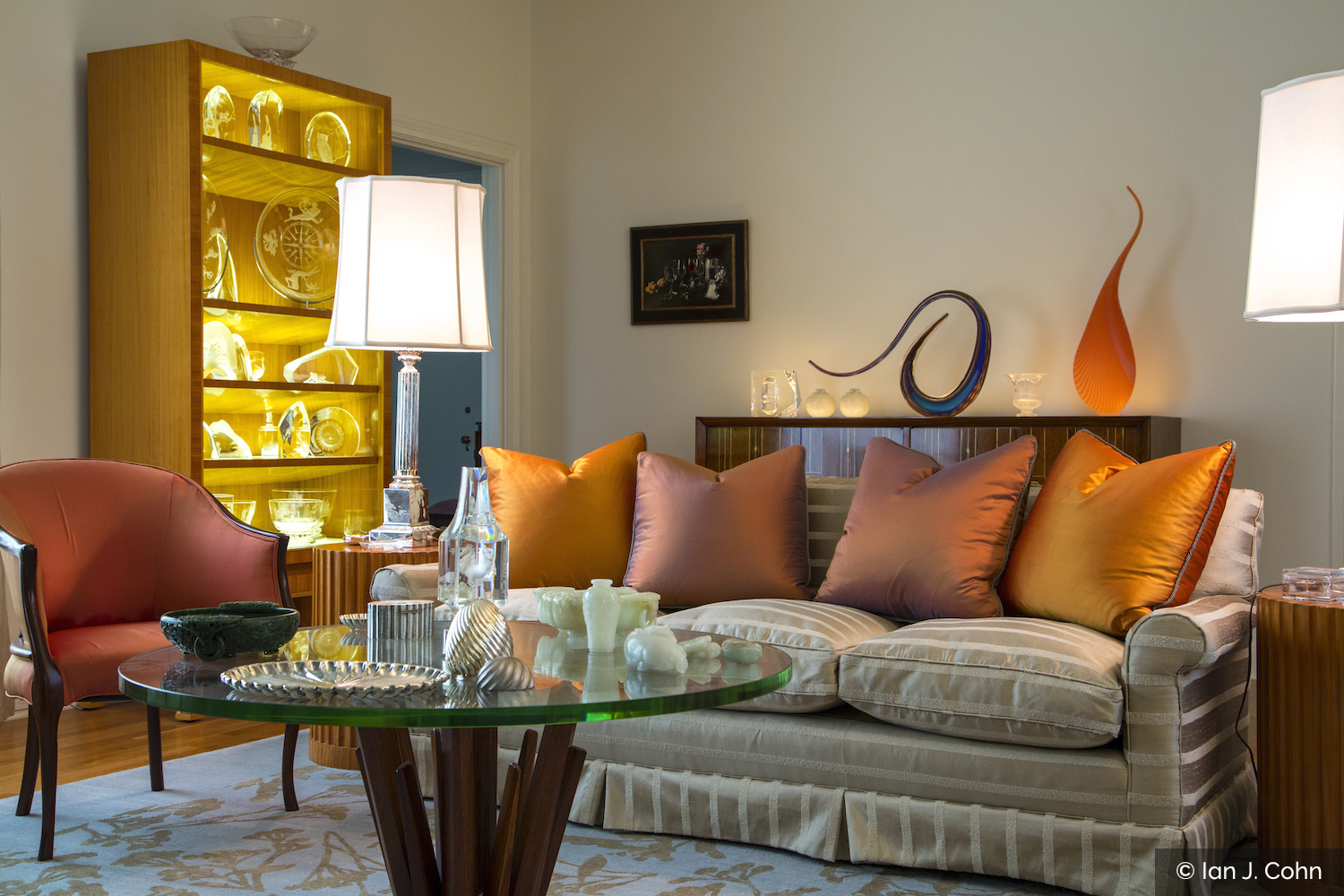 PUBLIC EXHIBITION SAVANNAH, GA 1 West Victory Drive October 7th and 8th from 10am-4pm each day All other times by appointment

Arthur Bennett Kouwenhoven Jr., who worked for many years at the legendary interior design firm Jansen Inc., is disposing of his collection of objects and furniture pertaining to the decorative arts. Included in the auction are contemporary ceramics, 20th century silver, works of the American Arts and Crafts movement including Stickley furniture and Native American silver and turquoise jewelry. Other highlights include his large collection of Asian Arts, which he has collected throughout his life.

Mr. Kouwenhoven has designed houses, apartments and executive offices for clients that include Elaine and Victor Barnett, Terry and Erwin Cramer, John and Sally Gambling, Helena and Roman Martinez, Carol the Marquisa d_ Portago, Lillian and Norman Peck, Roberta and Jeffrey Sommers, and the executive law offices of Schlam, Stone, and Doland.

After Mr. Kouwenhoven left Jansen, he started the firm Bennett and Portago with Carol the Marquisa D_Portago. When the firm was dissolved, he founded his own company and continues to work on selective projects.

Also included in the auction is a painting attributed to the preeminent British horse painterJames Seymour (1702-1752)from a New York private collection. The painting is signed and dated 1739, titled 'The Meet', and depicts a hunting scene. Other highlights include letters from famous literary figures including Elizabeth Barrett Browning, a large dinner service of Royal Copenhagen porcelain and many English tea caddies and treen. 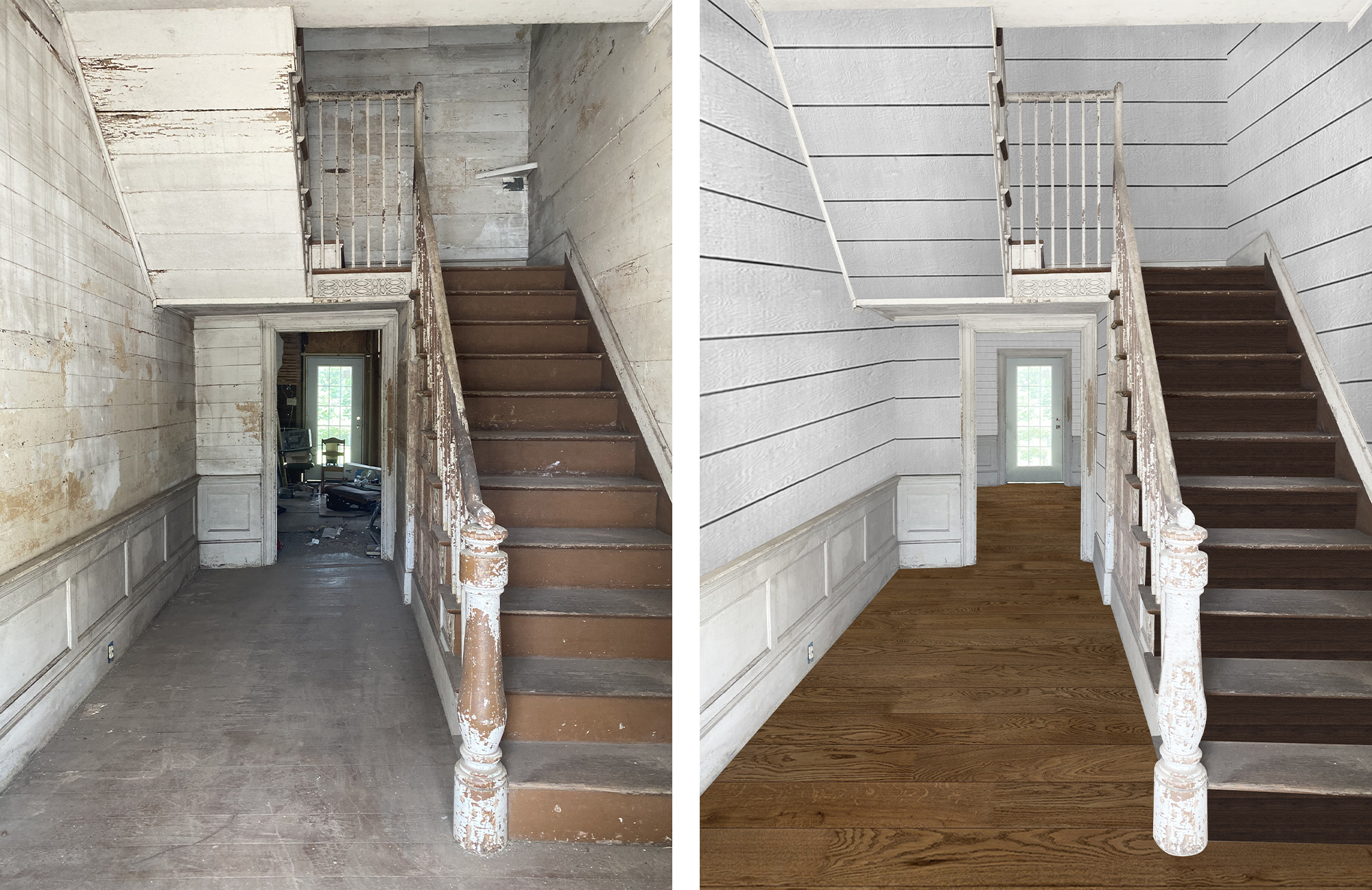 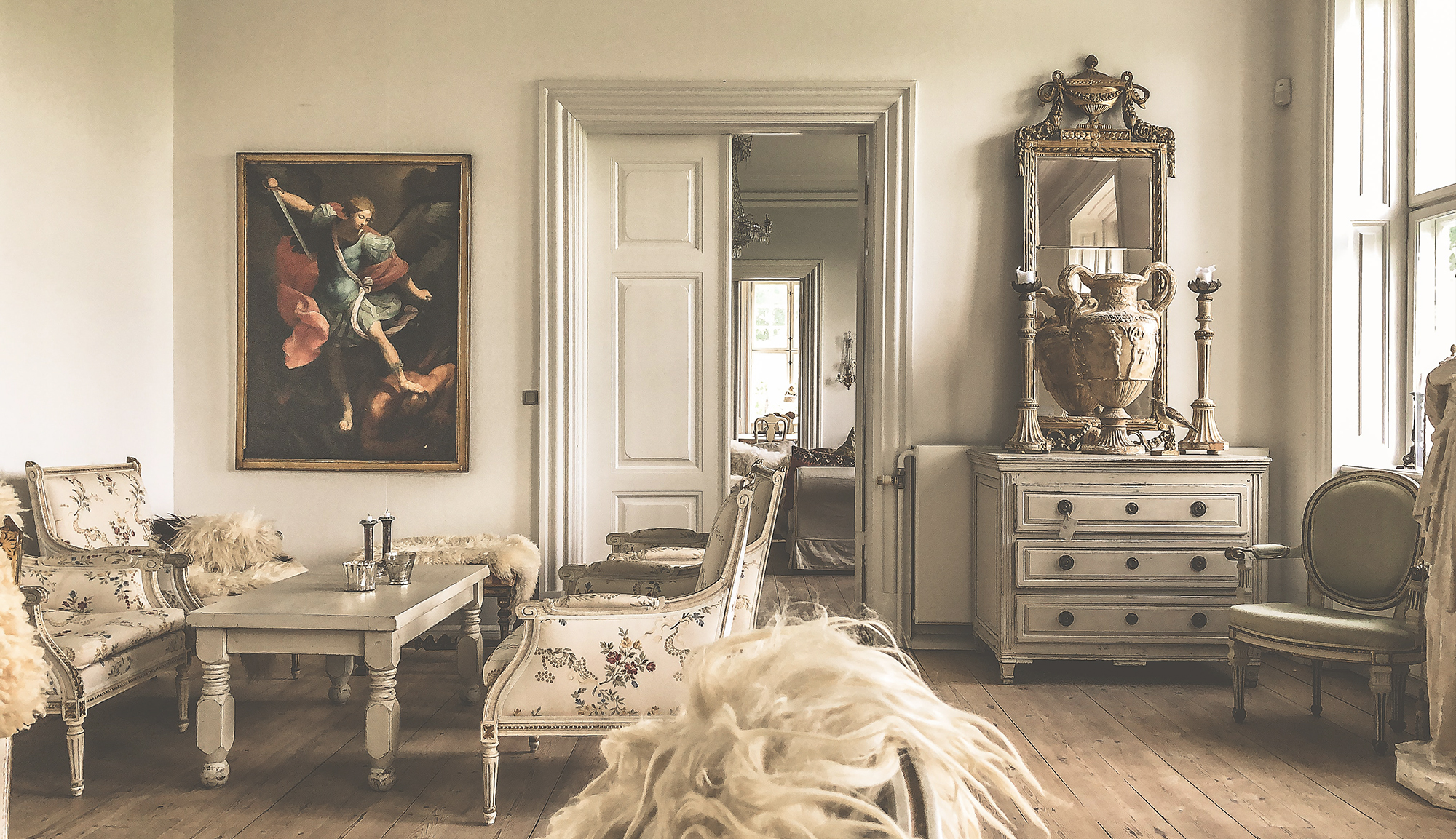 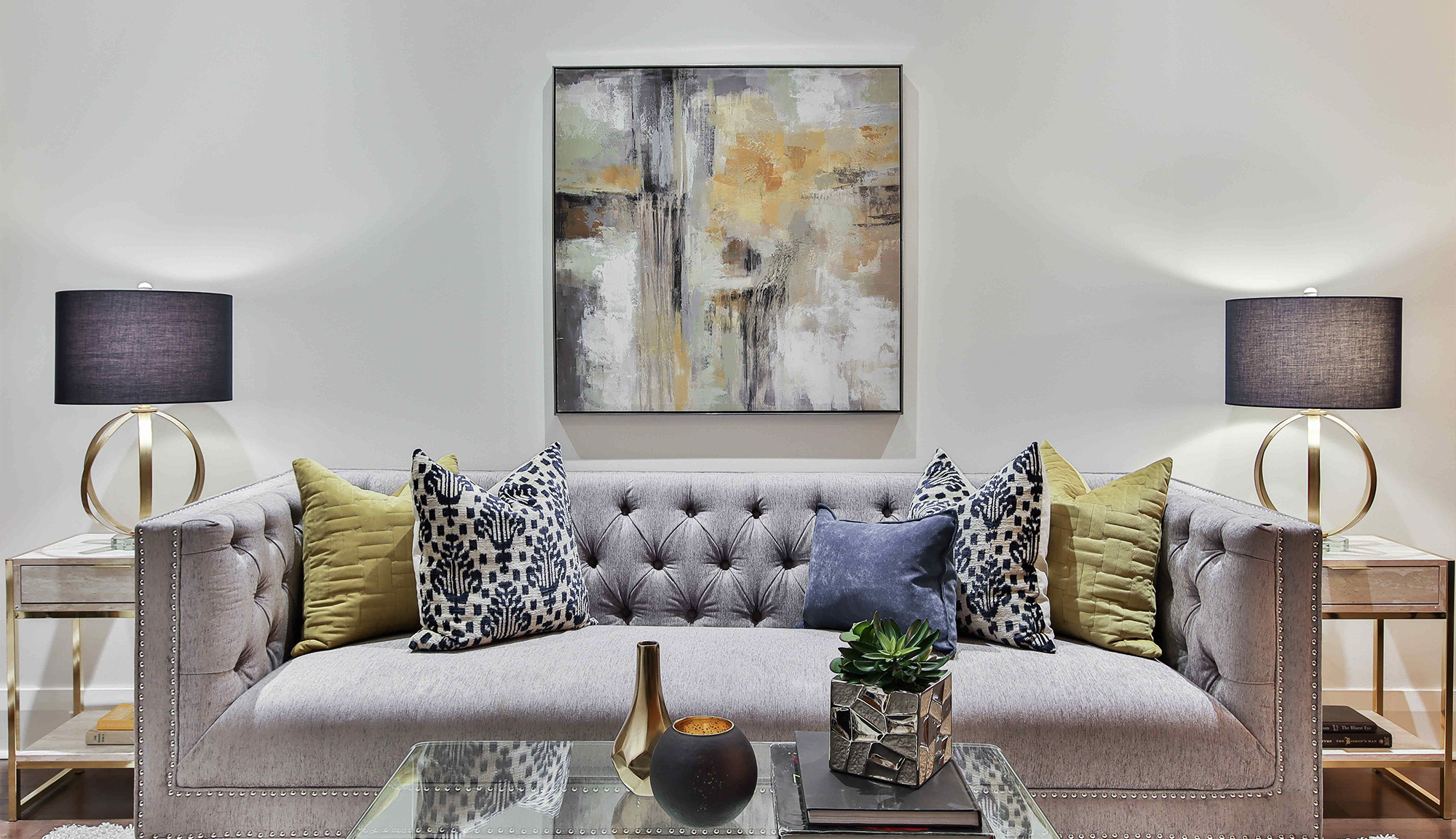